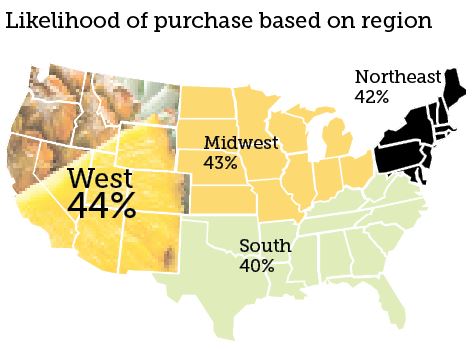 Shoppers in their 40s in particular seem to have an affinity for pineapple. Nearly half of all buyers from age 40-49 said they purchased the fruit in the past year. The likelihood of a purchase increased according to income for the 11th straight year, with shoppers earning more than $100,000 annually being the most likely group to buy pineapple overall. 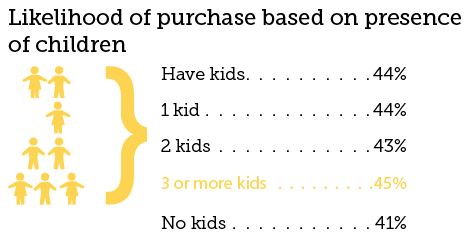 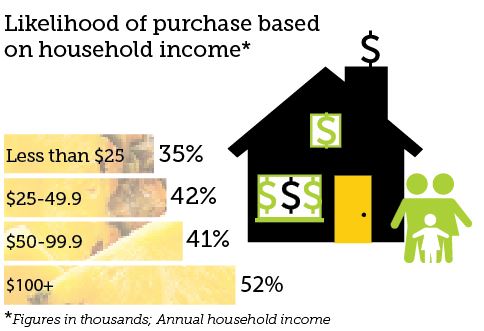 More shoppers opted for organic pineapple this year. Nearly one-third of buyers (32%) said they selected organic fruit at least some of the time (up from 28% who said the same last year). Thirteen percent said they always bought organic pineapple, a number up two percentage points from Fresh Trends 2018. 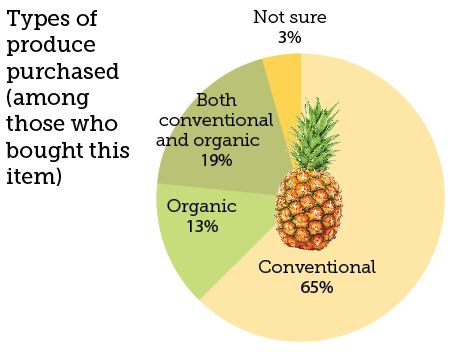 Companies give salads, mangoes and stress healthy eating in pandemic

Companies give salads, mangoes and stress healthy eating in pandemic

USDA releases plan on $2.1 billion in COVID-19 payments to growers