Fresh Trends 2020 marks the eighth consecutive year that the likelihood of a squash purchase increased according to income. The defining line seemed to happen with consumers earning $50,000+ annually, as was the case last year. This group of affluent consumers was one of the most likely groups overall to buy squash. 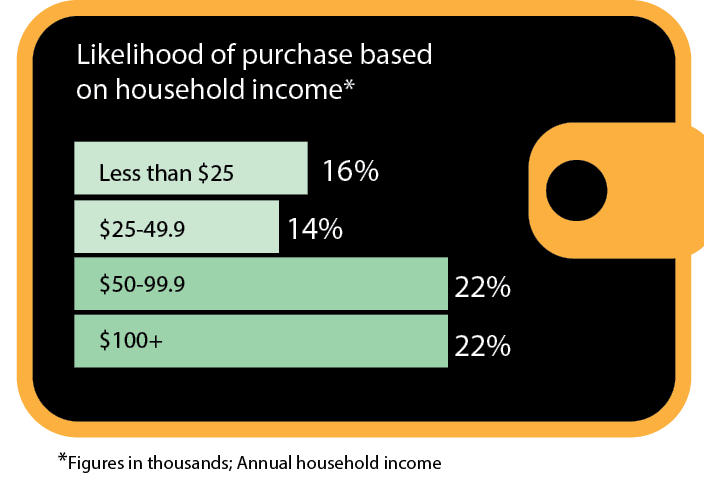 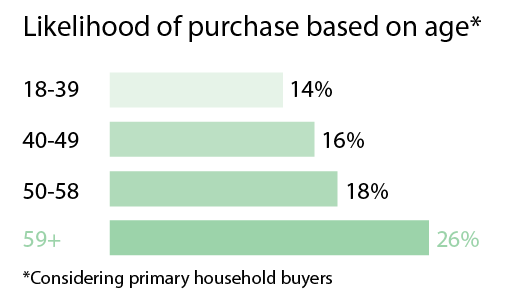 African American shoppers were the least likely to buy the vegetable overall. 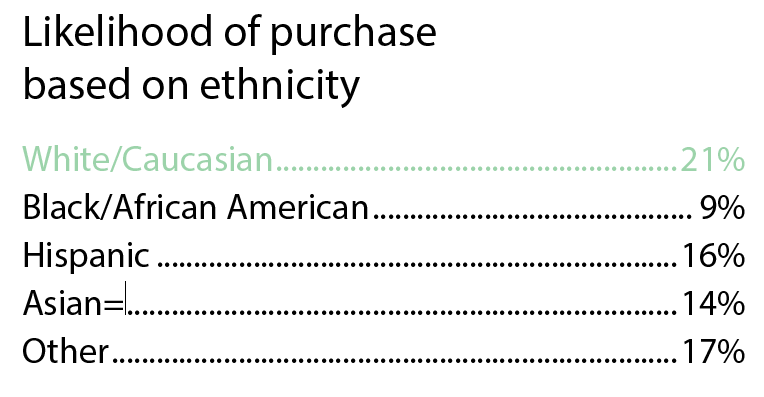 Squash seems to be most popular in the West and South; this year Western consumers were the most likely to make a purchase when it came to region. 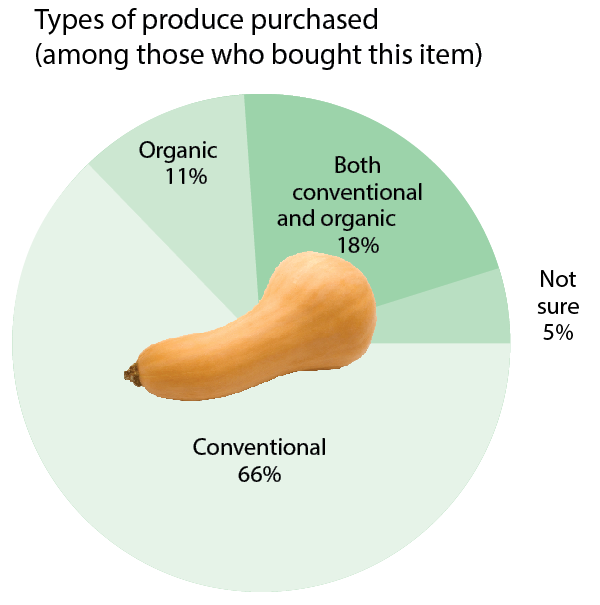 Back to the friendly skies? Not so fast, my friend

Back to the friendly skies? Not so fast, my friend