Organic spinach sales enjoyed steady growth from 2017-2018, with marketers selling nearly $50 million more in organic spinach in 2018, even with the average retail price per pound slipping three cents during that time period, according to data from IRI/FreshLook Marketing. The percentage of consumers buying organic spinach continues to climb, as organic product comprised 42% of spinach sales in 2018. 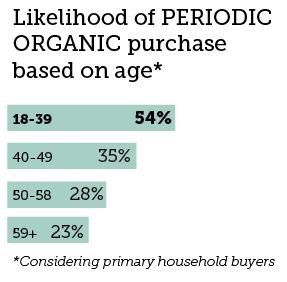 The likelihood of a periodic organic spinach purchase decreased according to age, as was the case last year. More than half of the youngest spinach shoppers (54%) said they bought organic product at least some of the time, according to Organic Fresh Trends 2020. 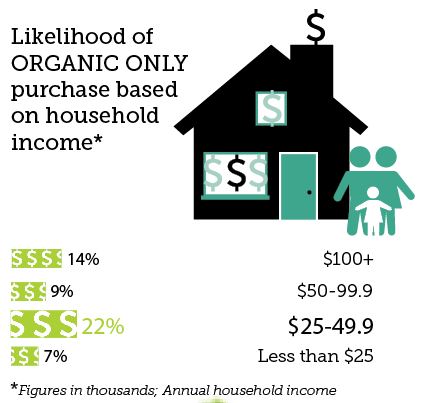 Younger shoppers seek out companies that prioritize the environment

Younger shoppers seek out companies that prioritize the environment