Out with the strawberries, in with the blueberries — and melons, peppers, potatoes, squash, cabbage, leafy greens and cucumbers.

In the Carolinas, spring and summer produce is an edible rainbow. And the harvest is looking good, growers say.

“As far as rain totals go, we’re right on schedule with annual totals,” said Nick Augostini, assistant director of horticulture and field crops for the North Carolina Department of Agriculture.

“We had a couple late frosts in late April, which was very unusual.”

Some blueberry growers a few earlier varieties that were blossoming at the time, but later varieties are fine, he said.

Thunderstorms and cooler temperatures also delayed planting in the Carolinas, but the harvest volumes are looking up, especially for sweet potatoes, which increase in popularity every year and are a favorite during the pandemic, possibly for their hardiness and affordability, along with sweet taste, growers and marketers say.

Overall, spring and summer crop volume should be about 3% to 5% up, which is not much different from other years, Augostini said.

Intermittent heavy rainstorms and winds have damaged some taller crops and led to diseases on tomatoes, McAllister said, but the warm and sunny days afterward have dried up excess water quickly.

L&M Cos., Raleigh, N.C., will have more product for summer because of more volume at its North Carolina and New Jersey farms, said Greg Cardamone, general manager of L&M’s vegetable business.

Squash will start shipping by the end of May, which is about a week later than the past two seasons, which were unusually warm, he said.

“Everything else is pretty much on time, no big growing issues,” Cardamone said.

That includes shipping volume for cucumbers to start about June 10, bell peppers in late June, North Carolina sweet onions and broccoli by the end of May, red and yellow potatoes around June 20 and North Carolina watermelons July 5.

L&M has vegetable farms in Florida, Georgia and New Jersey to offer product for longer windows of time, before and after the Carolina seasons.

However, good chill hours on the conventional crop will increase volume and make the start a week to 10 days early at April 6, almost matching the organic blueberry crop, which had lackluster pollination and decreased volume, he said.

On May 5, O’Neal said they were shipping about two tractor-trailer loads of blueberries a day.

Watermelon is the other big crop for Coosaw Farms. Along with the larger-sizing crop from Florida, watermelons grown in South Carolina should be shipping June 1 through July.

Coosaw Farms has started planting and setting up the framework for tunnel growing systems to add blackberries for the first time to next year’s offerings. 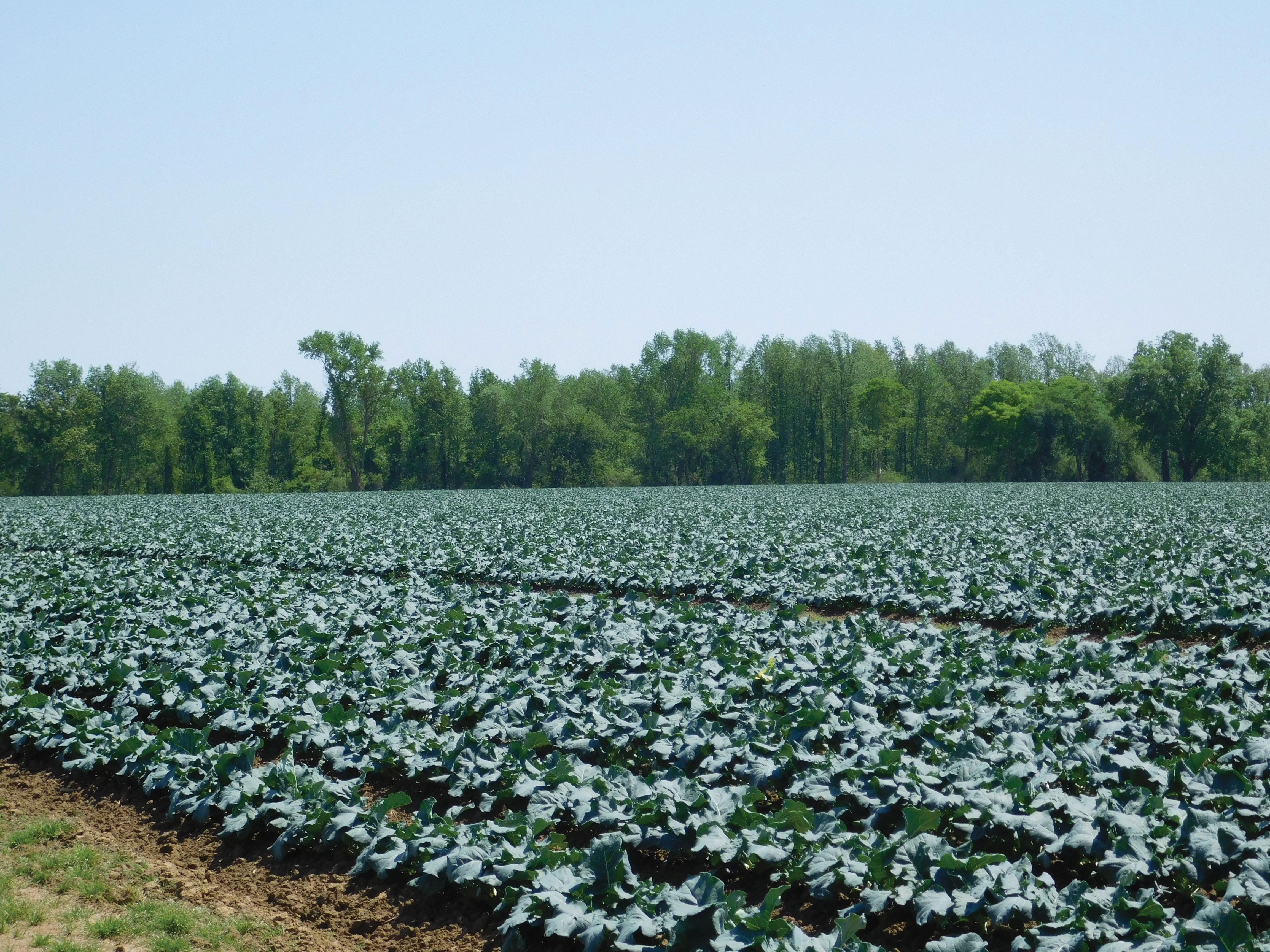 Some spring planting was delayed because of hot and cold temperatures and rain, but crews have caught up, he said.

The company’s spring broccoli is starting to size up as harvest approached in mid-May, and will run through the first week of June, he said. Fall broccoli should be available November through December.

As far as melons, Solana said, “we’re planting like crazy. They’re looking great, as are the transplants on watermelons, ‘lopes and ‘dews.”

Pumpkins at the company’s Edenton, Ennice, Sparta and Autryville farms will be planted in July with harvest from September through mid-October.

All in all, Carolina crops are doing fine.

“North Carolina produce is on track for another good season, the quality overall so far is excellent and we’re looking forward to a little bit more demand as things open up,” Cardamone said. “We’re on go. We’re ready.”

Load of broccoli stopped with $16 million of meth aboard