The CDC has changed its advice to consumers regarding romaine lettuce. ( File Photo )

The CDC is no longer recommending that consumers avoid romaine lettuce from the Yuma growing region.

Because the last shipments of romaine from Arizona were April 16, it is unlikely that any product from that area is still available in homes, stores or restaurants, according to the Centers for Disease Control and Prevention.

Before the update May 16, the CDC had warned consumers to refrain from eating romaine unless they were sure it was not from Yuma.

For the past month, all romaine being shipped has come from California, but produce companies have reported slow sales as a result of the outbreak. F.o.b. prices have also been significantly lower, according to the U.S. Department of Agriculture.

More than 170 illnesses have now been linked to the outbreak, with cases reported in 32 states. The most recent onset date is May 2.

Seventy-five people have been hospitalized, with 20 developing kidney failure. One death has been reported in California.

California is the state most affected by the outbreak, with 39 illnesses reported there.

The Food and Drug Administration continues to investigate the source of the contaminated romaine. 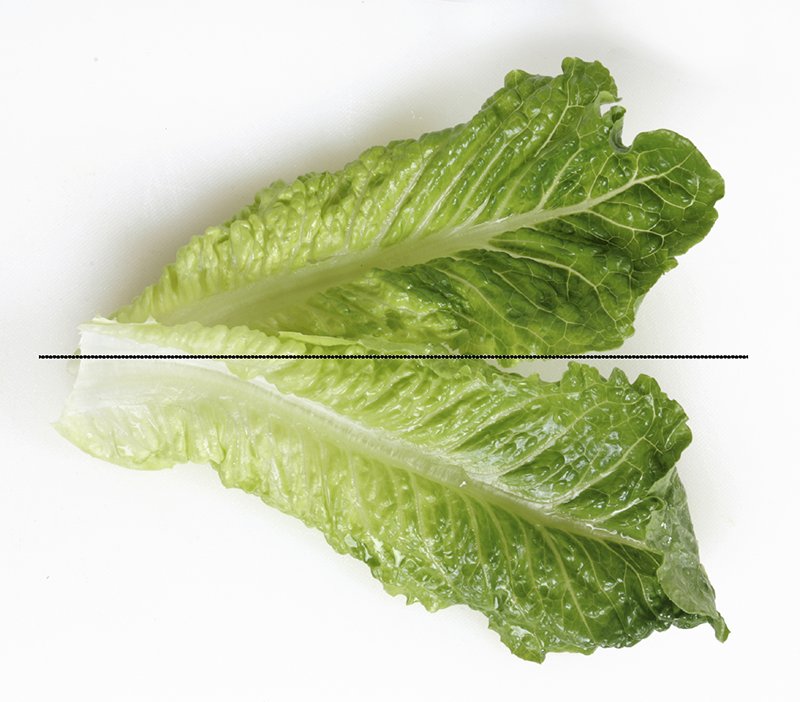 Coronavirus, produce safety, and a hero

Coronavirus, produce safety, and a hero