A Century of Produce: Allan Corrin and Paul Dickman 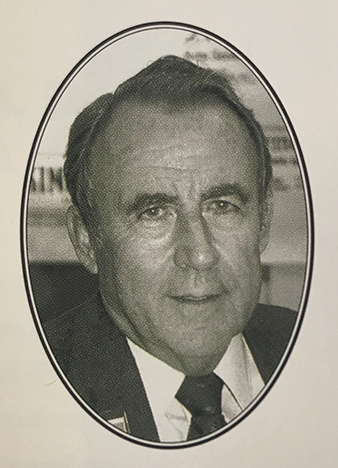 Considered the father of the Ruby Seedless red grape, Allan Corrin is recognized as an innovative marketer who developed the frozen Grape Drop and the 'Lunch Bunch" trimmed grape duster for schools and foodservice.

Corrin, of Reedley, Calif., also is known for developing red and white versions of the Black Corinth, a Red Currant specialty grape, and for his creative packaging and promotions.

In the late 1960s, Corrin reclaimed the once-discarded Ruby Seedless grape variety, which in the early 1990s accounted for about 10 percent of California table grape shipments. He used the grape to create Lunch Bunch clusters and frozen Grape Drops marketed by count in small snack tubes and the jumbo Bacchus Bunch untrimmed clusters with cane attached.

In 1989, he served a three-year term on the United Fresh Fruit and Vegetable Association's Foodservice Division Advisory Board. He received The Packer's Produce Man For All Seasons award in 1991.

In presenting the award, Bill O'Neill, editor/associate publisher of The Packer, said: "His work has increased the exposure of children and young consumers to grapes and other new produce items in the schools, hopefully encouraging their favor and capacity for fresh in their adult years." 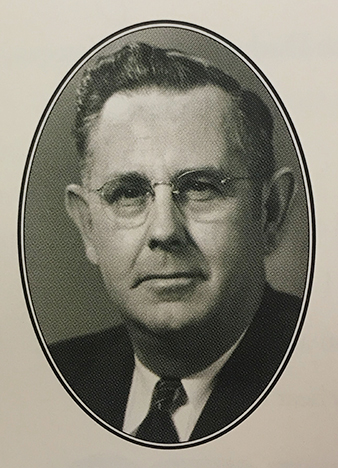 Paul Dickman, the first president of the association that later became the Produce Marketing Association, built the first tomato packing plant in Florida's Ruskin district and was the first at farm level to begin consumer tomato packing.

In 1928, Dickman started his farm in Ruskin after working in a sawmill and the real estate business. Working with the U.S, Department of Agriculture and the University of Florida, Dickman built the first plant to handle consumer packs of fresh vegetables at the farm level in 1946 after much innovation in machinery design and construction. He invented several other machines, the most noteworthy being a sprayer that was high enough to dear the staked tomatoes and nearly 50 feet wide to spray 16 rows of tomatoes at once.

PREV
FDA to talk about New Era of Food Safety plan
NEXT
Boston: A tale of two markets