A Century of Produce: Andrew and Stephen D’Arrigo

The following article from The Packer's “A Century of Produce,” was published in 1993. 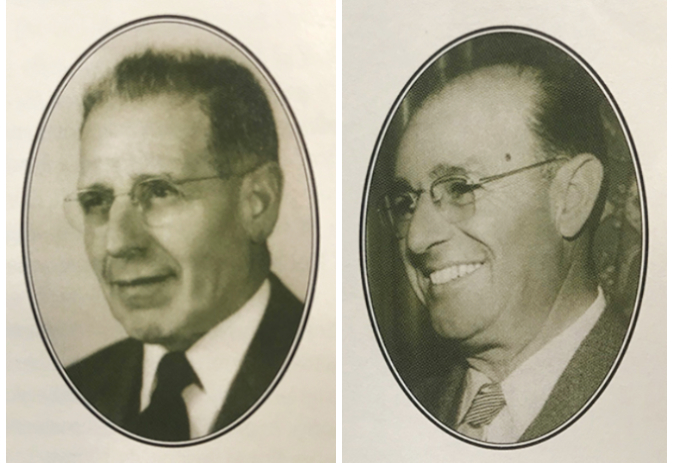 Andrew and Stephen D’Arrigo, in 1922, founded the D’Arrigo Bros. Co., which was the first to commercially grow pack broccoli in the United States. They also introduced Pascal celery to California.

The company also was first to successfully employ brand identification for its produce products.
Andrew D’Arrigo and his brother Stephen left their homeland of Messina, Italy, in 1904. After World War I, in which they fought with U.S. forces, they entered the grape juice business. Andrew remained on the East Coast while Stephen supervised shipments from the West Coast. In 1922, the business officially became the D’Arrigo Bros. Co., specializing in a variety of fruits and vegetables favored by Italian Americans.

Broccoli, a foreign commodity to U.S. consumers at the time, became their greatest hit. The brothers developed their own broccoli seed lines from seeds sent by their father in Italy. In developing their Andy Boy label, still in use on all D’Arrigo premium products in 1993, they used a photograph of Stephen’s 2-year-old son.

Stephen D’Arrigo served as board chairman of the Western Growers Association in 1947. He worked with Canadian industry and government officials to try and re-establish an Arbitration Board to settle industry disputes between Canada and the United States.

In 1993, D’Arrigo Bros. was a full-service, vertically integrated produce firm farming more than 14,000 acres in California and Arizona and occupying 17 units in the New York Terminal Market. The company continues to grow on both coasts under the management of second and third generation D’Arrigo’s.

Report: 100,000 restaurants down or out from pandemic effects