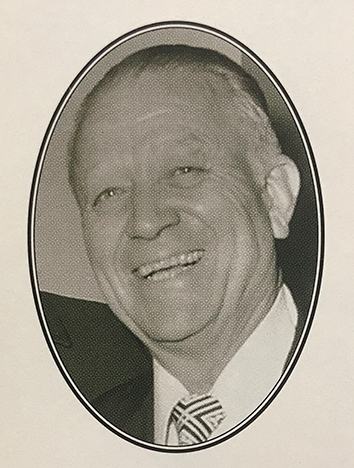 A 10-year director of Sunkist Growers Inc., Arthur W. “Art” Bodine was a leader in California and Arizona citrus and vegetable marketing in the 1960s and 1970s.

He was among the pioneers who introduced green onions, cauliflower, celery and broccoli to Arizona and helped make the Phoenix district a major factor in U.S. winter vegetable production from the 1940s to 1970s.

Founder in 1937 of Arizona distributor Bodine Produce Co., Bodine took the company from being a packer-shipper of vegetables and melons to a dominant factor in Arizona citrus and vegetable production.

He started citrus groves in Arizona in the 1940s and built the operation to 1,700 acres of lemons, oranges, tangerines and grapefruit. He was a director and vice chairman of the Sunkist citrus marketing cooperative at his death in 1977.

The Sunkist board of directors recognized Bodine as a leader who “established a most enviable record in agriculture as a developer, distributor and seller of fruits and vegetables.”

Bodine also was active in the Western Growers Association and other industry organizations, serving as chairman of WGA in 1957. 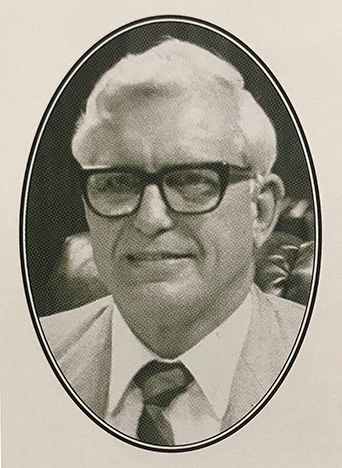 For more than half a century leading up to 1993, Othal Brand was known for revolutionizing Mexican agriculture — infusing capital, expertise and modern large-scale equipment to create a viable produce operation south of the border.

Brand became a student of produce peddling fruits and vegetables in Georgia as a youth. While handling and selling seasonal crops. Brand met Jack Griffin during the 1938 onion deal in Rocky Ford, Colo.

The two men became friends and later partners in Hereford, Texas, before Brand, along with his brother Bill Brand, expanded the company’s family-run operation to the Rio Grande Valley in the 1950s.

One of the largest onion growers in North America, Brand has worked with researchers since 1947 to produce better- yielding, healthful onion varieties.

First elected Mayor of McAllen in 1977, and continuing in that post in 1993, Brand improved trade relations and expanded infrastructure to transform that border city of84,000 into a major gateway between Mexico and the United Sates.