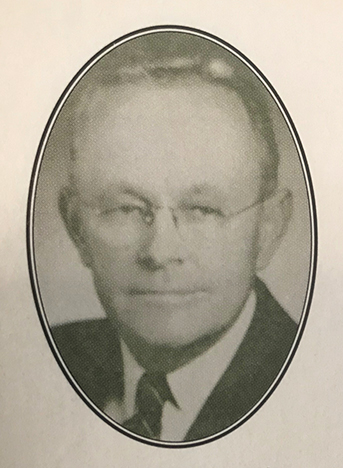 Known for his innovative practices in growing, packing and shipping fruit, Henry W. Miller Jr. was one of the first growers to recognize the importance of marketing.

He owned Consolidated Orchard Co. at Paw Paw in Morgan County, W.Va., for 52 years and taught many in the industry about promoting apples. He emphasized West Virginia fruit and proudly produced “The Apples with Character,” as his slogan. He was known for offering unconditionally guaranteed product with a money-back offer.

He was born in 1903, and throughout his career was devoted to the produce industry. He held several different positions at the International Apple Association, including president, and served on the board of directors of the American Farm Bureau Federation and was president of the National Apple Institute. He also became the first president of the West Virginia Congress of Agriculture. 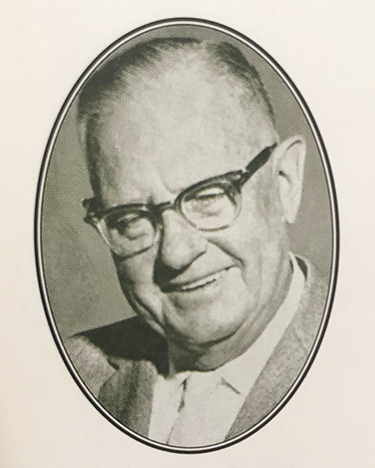 Fred Read crusaded in California for deciduous fruit quality standards in the 1920s and 1930s, then helped lead one of the state’s biggest fruit shippers through the 1950s.

Active in state and federal legislation, including government efforts to regulate fruit prices under the Office of Price Administration, Read was known around the world as an authority on fruit production and marketing. He was a frequent industry spokesman and leading proponent of the cooperative concept of produce selling.

His career included 40 years at the California Fresh Fruit Exchange, the Sacramento co-op that eventually took the name of its label, Blue Anchor Inc. He retired from the co-op in 1963 after eight years as general manager.

Before joining the co-op in 1923, he was chief of the California’s Bureau of Fruit and Vegetable Standardization and Inspection, where he strengthened early grade and size regulations. He is credited with originating the state’s commercial shipping point inspection service.

A New England native, his education included a degree from the Massachusetts Agricultural College in 1914 and post-graduate work in economics at Harvard University.

His early career included positions with the U.S. Department of Agriculture’s Bureau of Markets in Florida, the Midwest and California.

Read, who also was involved in the United Fresh Fruit and Vegetable Association and the California Grape & Tree Fruit League, died in 1964 at the age of 72, a year after retiring from the co-op.