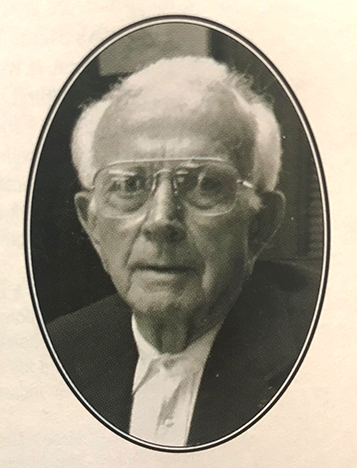 “Mr. Celery.” That could only be Jack T. Baillie, a long-time Salinas Valley vegetable grower and leader in both the local and national produce industry.

Bom in Los Angeles, Baillie graduated from high school in Dinuba, Calif., and began studying at the University of Southern California in 1930.

Later he represented Sawyer and Co., of Boston, in the San Joaquin Valley and on the Central Coast. In his first business venture, he opened Salinas Celery Distributors with Wes Ambrosini.

In 1950, Baillie founded the Jack T. Baillie Co., with celery as his specialty, although he grew other vegetables over the years. He is remembered as an innovator who tried new seed and new techniques. He ran the company until just before his death in 1991 at 82.

Five months before his death he was named “Mr. Celery” by the California Celery Research Advisory Board. 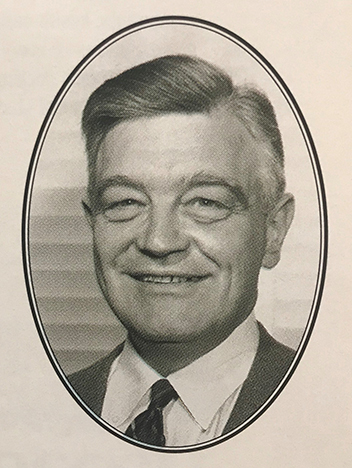 Robert L. Berner was a prominent figure on Chicago’s South Water Street Market who became a major, national distributor of nuts and mixed nuts. He also was an early developer of Latin America imports and a national association leader.

Berner started a produce company, Robert L. Berner Co., in Chicago in 1929. He distributed produce in Chicago, throughout Illinois and into adjoining states — inspiring LCL (less than carlot) shipping.

"He was one of the great produce salesmen,” said Ed Guzi of Coexport International, Chicago. "He was also respected for his honesty and integrity. He was a fine speaker, a real orator."
Guzi worked with Berner in pioneering the importation of produce from Latin America.

Berner became one of the major distributors of nuts and mixed nuts in the United States in the 1940s, developing source-packing of his popular "Holiday” label.

Berner, associated with Berner & Carl Co. and B&C International, also was prominent on the national scene. He served as president of the United Fresh Fruit and Vegetable Association in 1963, and was treasurer of the United for some 10 years.

According to his associates, Berner had strong religious and ethical convictions and followed these in his dealings with people.

Berner died in 1983. His son, Robert Berner, Jr., is a senior partner in the Chicago law firm of Baker & McKenzie.