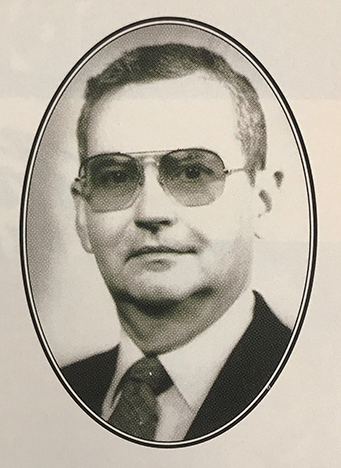 While a senior purchasing agent with one of the world’s largest foodservice businesses, Joseph Brennan promoted and developed the foodservice market for producers. He also is recognized for helping develop cost-saving foodservice packaging innovations.

Brennan’s efforts to develop innovative foodservice packaging to reduce labor and storage costs throughout the marketing network distinguished him as the The Packers Produce Marketer of the Year for 1986. He promoted the partnership approach to purchasing and distribution, proving that buyers and suppliers can rise above their traditional adversarial roles. In 1993, Brennan was the senior director of regional procurement at Marriott.

His leadership roles included serving on the Produce Marketing Association Retail Division Board from 1970 to 1972. In 1980, he was elected to the PMA Foodservice Division Board and named chairman of that division in 1981. In 1984, he became the first foodservice industry representative elected PMA president. 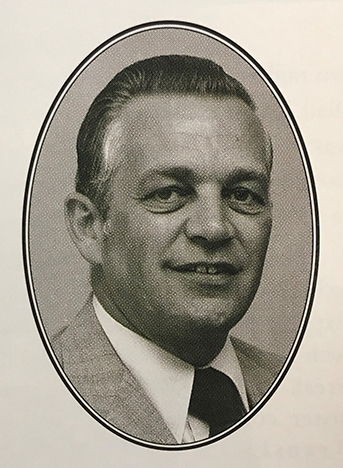 As the father of the generic promotion program The Fresh Approach and an innovator at southeastern Publix Supermarkets Inc., Allen Brock is known for opening communications among growers, shippers, wholesalers, brokers and retailers.

In 1980-81, as president of the United Fresh Fruit and Vegetable Association, Brock promoted the concept of investing industry funds in commodity promotion programs. He oversaw implementation of the Fresh Approach program to develop public awareness of the industry and its products.

Brock’s first job at Publix, in 1960, was as a produce trimmer for the Vero Beach, Fla., store. Eight years later, he was a Publix produce buyer. He continued his way up the ladder and was named director of produce operations in 1971. He retired from that position in 1990.

As produce director, Brock constantly was implementing new methods of management. He was innovative in giving retail managers the freedom to design their departments according to their customers’ needs.

Brock was honored by The Packer as the 1975 Produce Merchandising Man of the Year. In 1978, in a Packer survey of commodity group representatives, he was recognized as the nation’s top retail produce merchandiser.

He was the first repeat recipient of The Packer's Produce Merchandising Man of the Year award, recognized the second time in 1981. 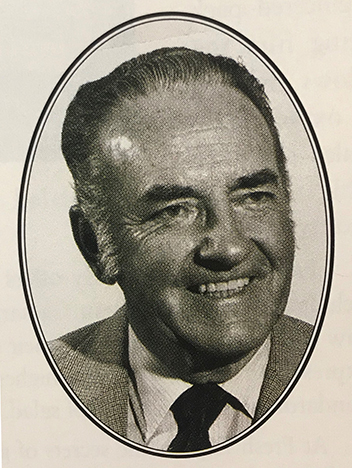 Brownlow was adamant about communicating with growers to assess their needs. His conversations with Wenatchee growers in early years caused him to redouble his efforts to advertise and promote apples all the way to the consumer.

Brownlow also was a leader in the use of mail promotions to the industry and four-color promotion materials. Brainstorming for consumer promotions, Brownlow foresaw television as a good consumer promotion medium for apples and also pointed out the need for exposure through the fast- food market. He also is credited with getting retailers to increase varietal merchandising.

Before joining the commission, Brownlow worked on the news staff of the Wenatchee World newspaper.He was The Packer's 1964 Apple Man of the Year and the 1975 Produce Marketer of the Year.

When Brownlow retired from the commission in April 1984, he was named to the Association of Washington Generals by Washington Lieutenant Gov. John Cherberg. The Washington House of Representatives also passed a special resolution at his retirement, commending Brownlow for his “dedication, leadership and inspiration.”