A Century of Produce: Palmer Mendelson and Ed Zeller 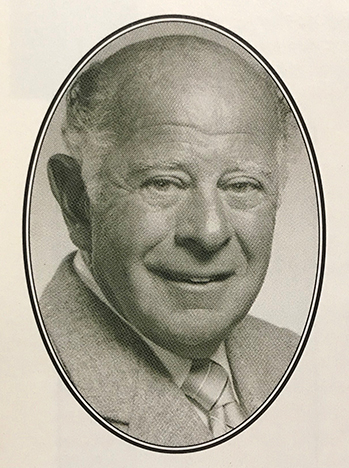 Adviser, leader and entrepreneur. Palmer Mendelson was a founder and chairman of the board and chief executive officer of the Mendelson-Zeller Co., which he helped build into one of the premier distributors of produce.

With his partner of 54 years, Ed Zeller, Mendelson also was a pioneer in exports.

Sitting in a room in Oakland, Calif., in 1944, Mendelson and co-worker Ed Zeller decided to form a partnership. Mendelson's honorable reputation in the East led to the originally named Mendelson Co. Mendelson, the salesman and enthusiast of the pair, worked with Zeller for the next 54 years to create one of the industry's premier distributors. By his death in 1986, the company’s annual business volume was more than $100 million.

Mendelson was the 1948 chief elected officer of the United Fresh Fruit and Vegetable Association. From 1945- 46, he served on the United’s board of directors. Mendelson also was an integral part of the United’s Fresh for Health Foundation advisory committee in 1953.

Mendelson served as an adviser to the U.S. Office of Price Administration during World War II and the Korean War. In 1983, Mendelson and Zeller were jointly honored as The Packer’s Produce Man for All Seasons for their pioneering work in exports. Especially prominent were the company’s strawberry and asparagus air shipments from California to European customers in the early 1970s.

Mendelson was a journalist as well.

His weekly bulletin in The Packer entitled “... From the Ground Up” balanced pertinent produce issues with a bit of humor. In a September 1965 bulletin, Mendelson wrote of his pride in the industry: “I challenge the world of industry to match the history of produce men....” 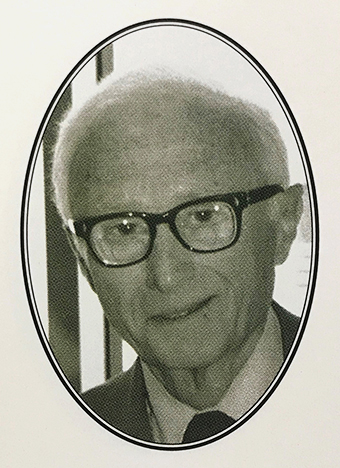 Ed Zeller was half of the duo that created Mendelson-Zeller Co. Inc., which became one of the country’s premier shippers of fresh produce commodities.

After graduating from college in 1931, and bypassing plans for a career in law, Zeller started his produce career as a bookkeeper and lumper, working on the truck loading docks for A. Levy & J. Zentner Co. in San Francisco. He worked his way up in the ladder to salesman and branch manger in the company’s Oakland office. There he met Palmer Mendelson and conjured up a partnership.

In 1944, the pair opened up the Palmer C. Mendelson Co. Mendelson was the talkative salesman and Zeller handled field operations. In 1951 after success and expansion, the company became the Mendelson-Zeller Co.

In 60 years of industry involvement, Zeller served as president of the California Tree Fruit Agreement and chairman of the California Strawberry Advisory Board. He was on the board of directors of the California Grape and Tree Fruit League and the United Fresh Fruit and Vegetable Association. In 1983, Zeller and Mendelson were jointly presented The Packer’s Produce Man For All Seasons award.

Zeller was known for his business sense, dedication to the industry and respectful character.