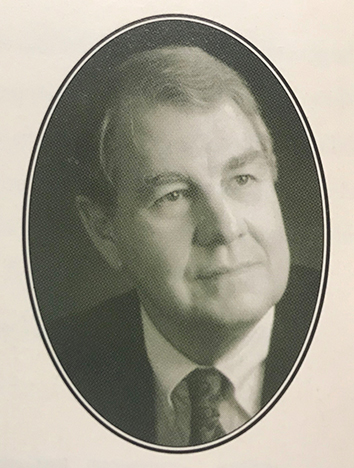 After taking the reins of a fledgling trade association in 1958, Robert L. “Bob" Carey built it into what became the Produce Marketing Association, the largest and predominant produce organization in North America in the 1990s.

Carey joined the organization as executive secretary and became president in 1989, the position he retained in 1993. As executive secretary, executive director, executive vice president and finally president, Carey guided the association from a membership of 110 in 1958 to nearly 2,000 company members in the 1990s. Likewise, the association’s annual convention blossomed from 200 registrants and a handful of table-top displays in 1958 to an annual event drawing more than 9,300 people and 1,100 exposition booth spaces by 1992.

He led the PMA into the foodservice and floral industries, which eventually led to the creation of the Floral Marketing Association. He also helped change the PMA's focus from packaging to marketing issues, which led major supermarket chains and many foodservice operators to join.

Carey was awarded the 1988 Industry Marketing Award from the National Agricultural Marketing Organization. Family Circle magazine and the Food Marketing Institute awarded him with the Gold Leaf Certificate of Merit in 1988.

In 1989, he was honored by The Packers the Produce Man For All Seasons.

Carey’s family roots on a vegetable farm in southern Delaware spurred his interest in the produce industry. During his studies at the University of Delaware, he conducted mushroom marketing research and supermarket produce management training activities in his spare time. While a graduate student, Carey served as a vegetable marketing specialist for the Agricultural Extension Service at the University of Delaware.

He was contacted about taking over what became the PMA while still a graduate student and received both his master's and his title as executive secretary of the organization in 1958. 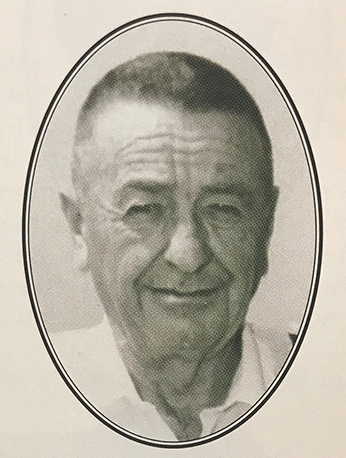 A leading proponent of research, breeding and marketing, Ned Driscoll founded Driscoll Strawberry Associates Inc and began research programs that laid the foundation for much of California's strawberry production.

Ned’s father, Richard Francis Driscoll, and Joseph Edward Reiter were the only producers of the Banner strawberry in California between 1904 and 1912. The two had been prominent growers in the Pajaro Valley since 1896.

With a strawberry plot in Half Moon Bay in 1927, Ned Driscoll began his quest for the best strawberry sites. From polo fields to university research plots, Driscoll carefully monitored new selections and seedlings.

In 1944, Driscoll and five other leading California growers formed a research organization, The Strawberry Institute of California, to develop new and better strawberry varieties, research on all aspects of strawberries and service grower members. In 1966, the institute merged with Driscoll Strawberry Associates, and in 1993 was responsible for more than 40 Driscoll proprietary strawberry varieties and the development of the Bug-Vac, a mechanical pest control system.

Santa Fc Driscoll, predecessor to Driscoll Strawberry Associates, founded in 1953, primarily was a frozen berry producer. In 1959, Driscoll Strawberry associates was founded by Driscoll and colleagues as an independent California corporation engaged in the sales and marketing of premium, fresh California strawberries under the Driscoll label.