“I mean, everyone’s been seeing these videos of potato farmers tossing so much product. The documentary goes into the infrastructure of getting this product out,” said Shandler, who is featured in the film. “It’s a logistics and a distribution problem."

The documentary was nominated for the 72nd Annual Los Angeles Area Emmy Awards in the Education-Information category.

The award will be presented virtually at 7 p.m. Pacific Daylight Time, July 18, on emmys.com.

Directed by Raphael Sbarge, the almost 57-minute documentary delves into the agricultural roots of Los Angeles and how it became the metropolis it is today. Then the film connects the problems of food waste at the grower and wholesale levels with the rising number of people with food insecurity — even more severe today, since the fallout of the COVID-19 pandemic.

“We’re definitely seeing more (homelessness and hunger) with COVID, and I think it’s more and more relevant for how we distribute produce to people who need it,” Shandler said. “Other cities are going to find themselves in the same situation.”

The domino effect of the new coronavirus has caused the U.S. unemployment rate to skyrocket to almost 15% in April, settling to about 11% in June, which is still more than 7% higher than pre-pandemic levels, according to the U.S. Department of Labor.

“There’s actually more demand than ever for the redistribution of product, for making sure that the product that wouldn’t necessarily be sold in stores gets to someone who can use it rather quickly," Shandler said.

One such organization is Food Forward, which began amid the 2009 recession.

The group’s Wholesale Recovery program started in 2014, taking viable produce that would otherwise end up wasted and delivering it in large quantity to agencies that then break it down. 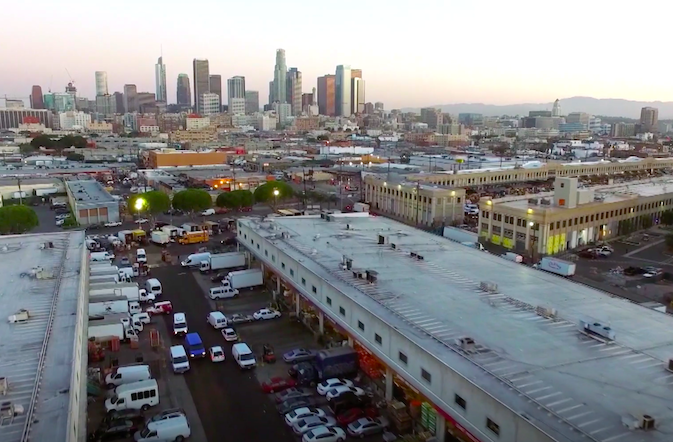 Food Forward is one of the organizations that SGS Produce calls to redistribute the food that retailers and foodservice companies can't use.

Are sustainability and stewardship the same?