Peaches are a popular favorite summertime fruit. Attract consumers to your store with large stone fruit displays. Promote peaches heavily during peak season to add to your bottom line.

More than half of all buyers living in the West purchased peaches, with those in other regions being less likely to buy. Caucasian consumers preferred peaches more than those of other ethnicities; African American shoppers comprised the group least likely to buy the stone fruit overall.

Three in 10 peach buyers said they selected organic product at least some of the time, while 11% said they picked organic every time. 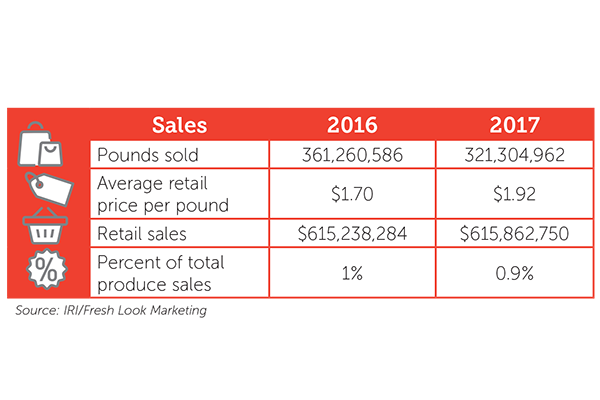